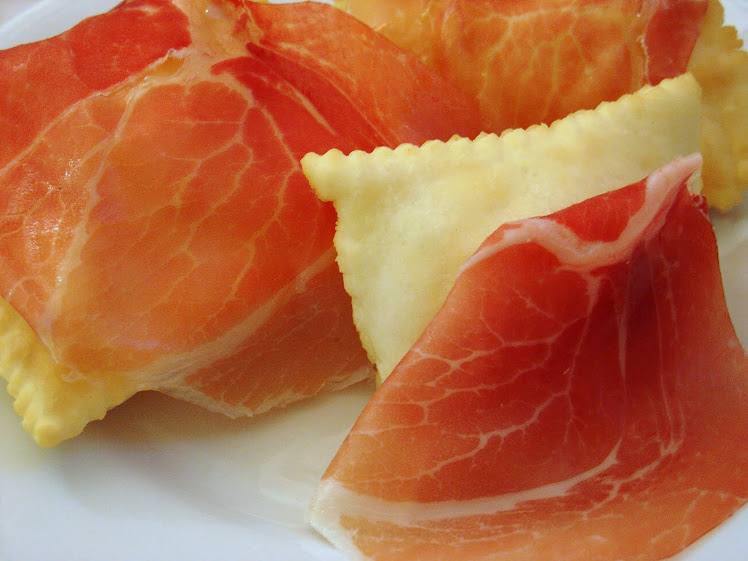 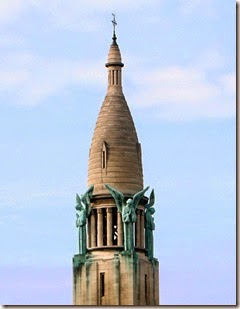 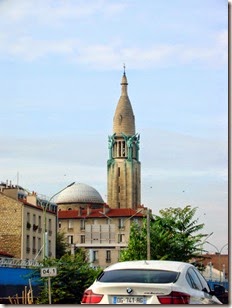 Even though this is a lovely church tower, we have no idea where in Paris it is, nor do we know the name of the church. Why is that? Because we were on the excessively large ring road that encircles Paris like a boa constrictor encircles its prey. This is a cautionary tale about getting lost in a rental car.

We were very pleased with ourselves for renting a car at the Charles De Gaul airport, rather than inside Paris. We were planning on visiting Reims in the Champagne region north east of Paris, then go to several places in Normandy before returning to Paris for our flight home. As we left the airport, we were trying to learn the specifics of the GPS on the dashboard of our rental car, when we discovered we were heading in the wrong direction. Years ago on my first visit, as I walked along the Champs Elise, I saw a small fender bender. Both drivers left their cars, one of his own volition and the other being dragged out by his collar. Needless to say it was an unfriendly confrontation comprised of screaming and fisticuffs. It prompted me to wonder how one says I’m sorry in French. Then and there, the decision was made to simply avoid driving in Paris. 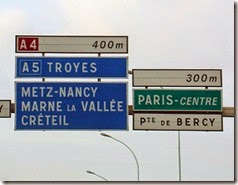 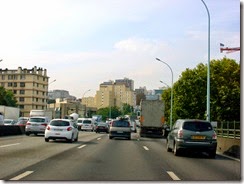 As we kept going further south we headed toward the Paris Centre signs hoping to find a way to turn around. Our map was somewhat helpful but once we discovered the intricacies of the GPS it turned into our best friend. Unfortunately, we still couldn’t find the turnoffs in time to actually take them, so we eventually had to make the complete loop around Paris. Los Angeles freeways had nothing on this tangle of lanes, vehicles, and off ramps, but they did prepare us for it. 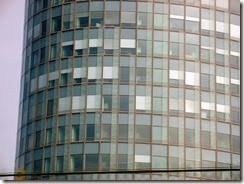 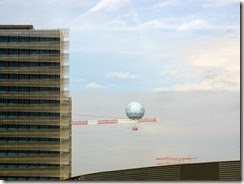 The one hour drive wasn’t completely devoid of small pleasures, if you like modern architecture, and we did see an advertising balloon afloat overhead. When you need to keep a lookout for your exit, these distractions could actually cost you another hour if you can’t read 6-15 direction signs in a flash. 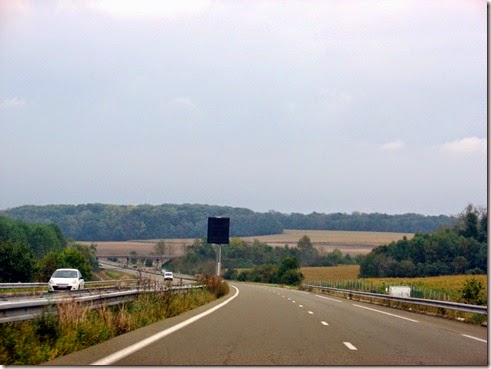 We took a deep breath as we entered the GPS directed turnoff, found our way out of Paris, and sighed with relief. This unpleasant detour could have easily been avoided had we stopped to take a few minutes to figure out the GPS instead of rushing out of the airport. Lesson learned. As it turned out, the GPS also saved us from missing our flight home, because we were literally driving blind in the dark, wee hours of the morning when we left. Our eyes and maps were useless with no light.